The much-anticipated second season of SUPERWOG picks up where the first season left off, following teenage outsiders, Superwog and Johnny, who must overcome the adversity that stems from their ethnic heritage in a bid to stand out while still fitting in.

Off the back of their hit ABC TV / #1 YouTube trending first season, the second season dives further into Superwog’s world and volatile family unit, exploring themes like father and son rivalry, the pursuit of women, friendship and loyalty, family relationships, cultural comparison, and social status, all interwoven with stories from familiar characters from their highly successful YouTube videos. 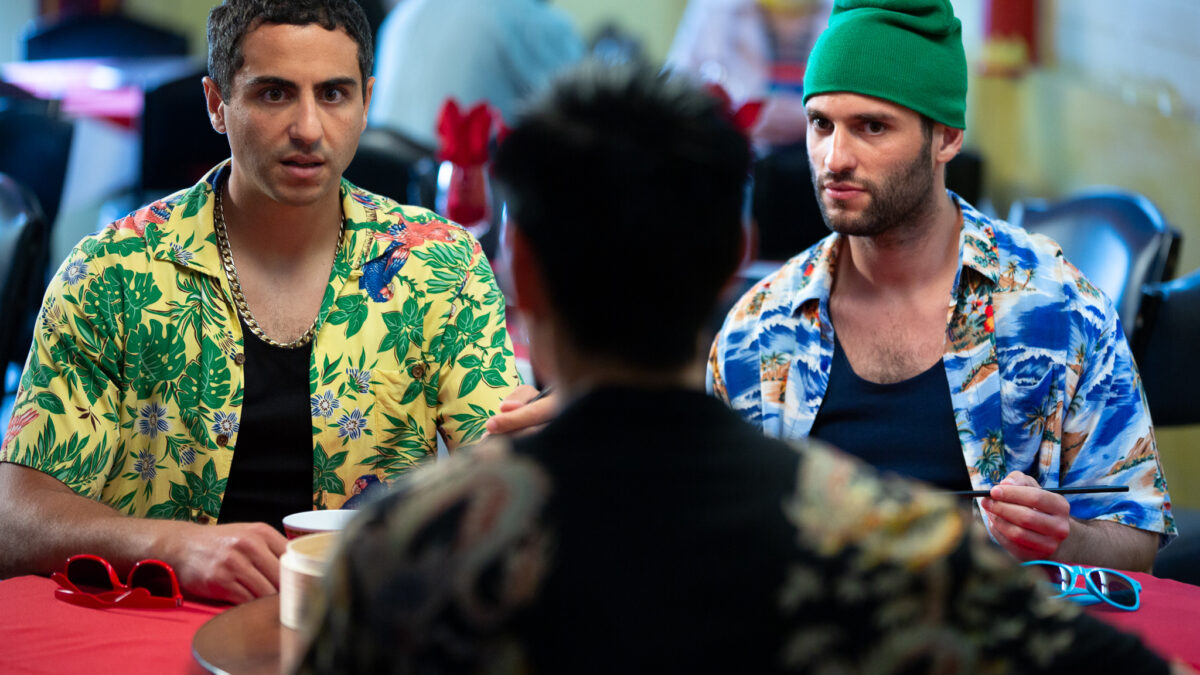 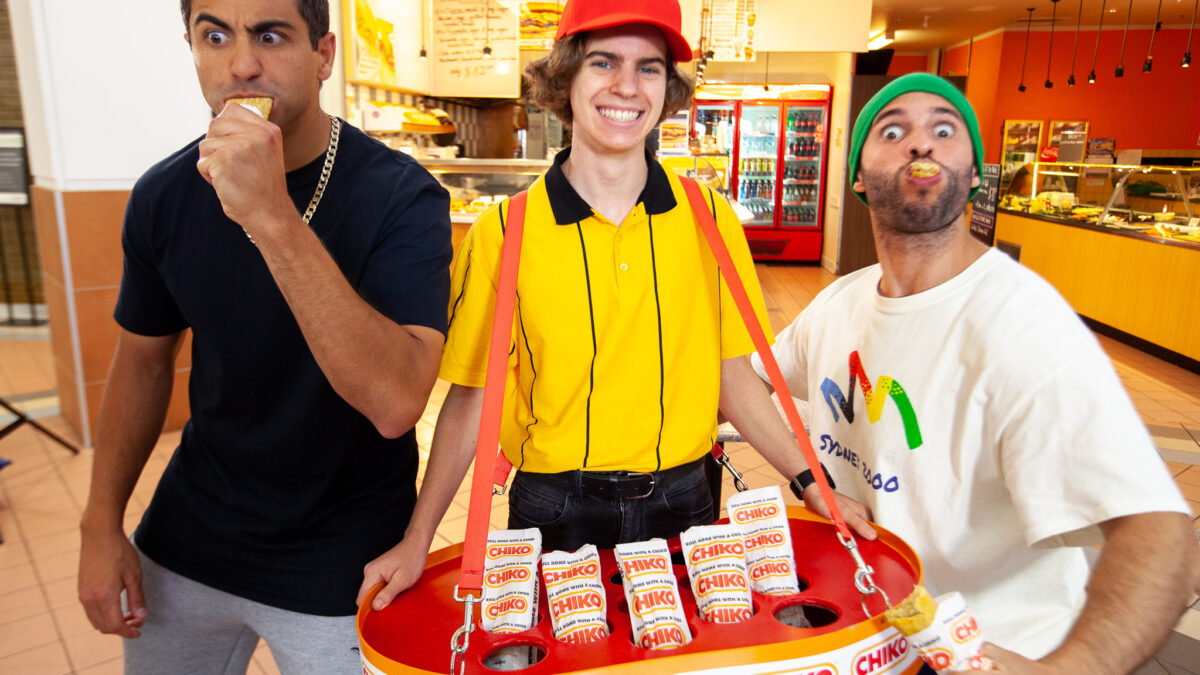 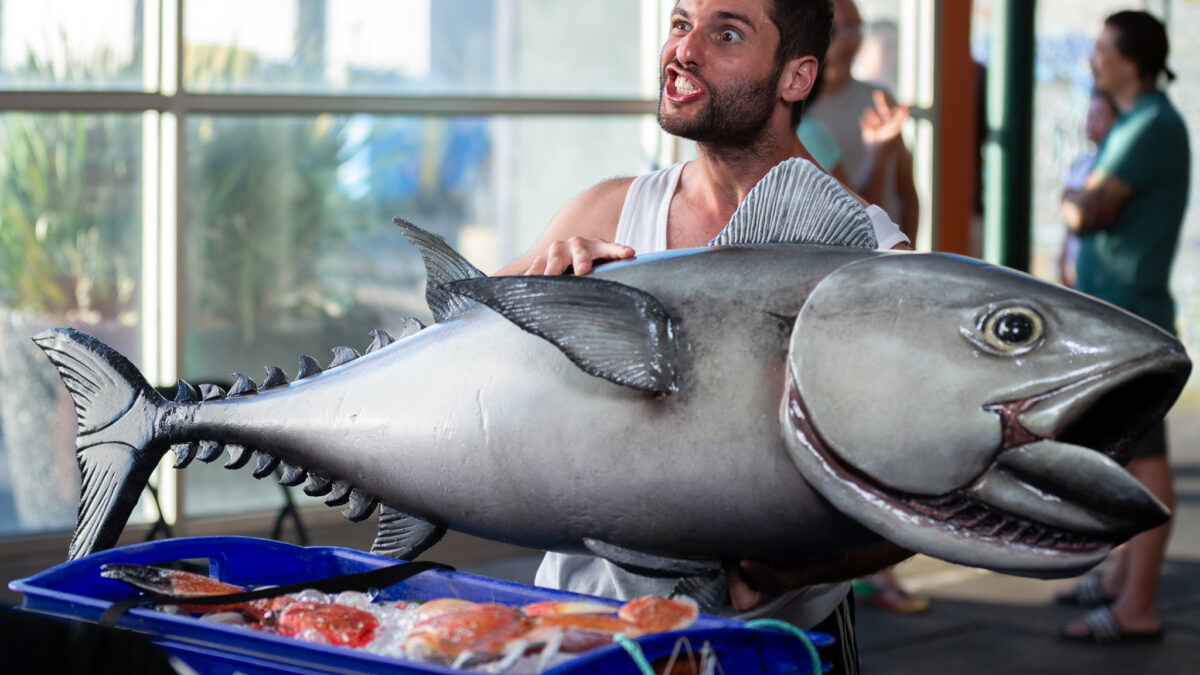 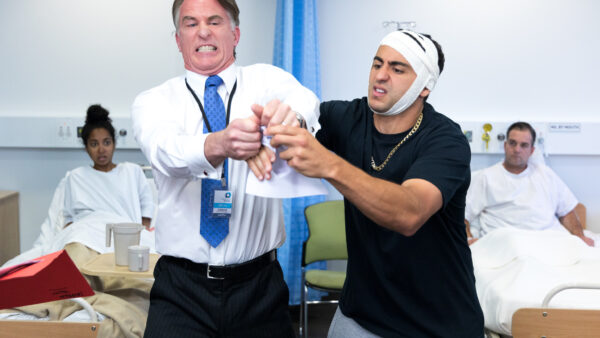 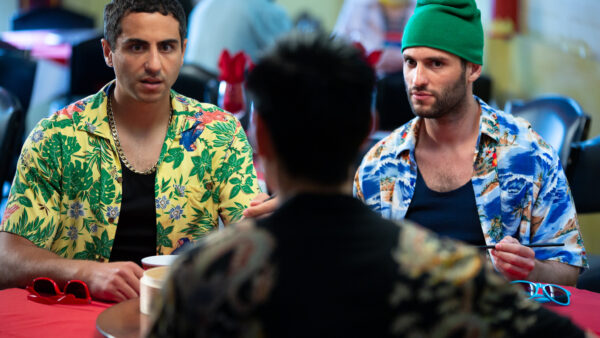 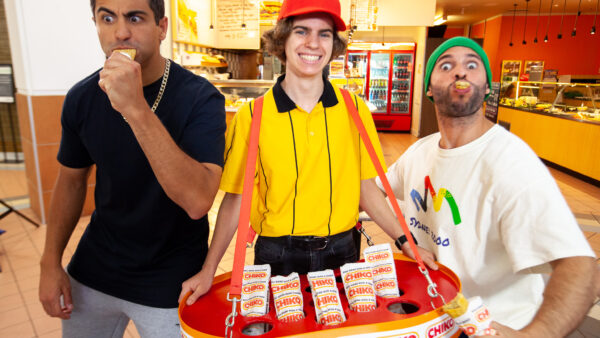 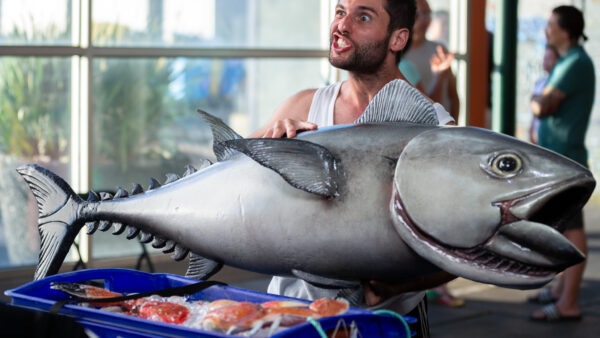