Superwog, the first original scripted series to air on ABC COMEDY, follows the often misunderstood, dysfunctional Superwog family as they struggle to navigate life in Australian heartland suburbia. Superwog is a flawed teenager, obsessed with girls and fast food, who is enrolled in a prestigious private school. His misadventures with best friend Johnny often cause Superwog’s primitive, highly-strung father extreme stress as he battles to keep his delusional, but fiercely loyal wife happy.

Developed over eight years by Theodore and Nathan Saidden, the Superwog YouTube channel has garnered an extraordinary 185+ million YouTube views and over 905k subscribers, cementing their spot amongst Australia’s most watched YouTube comedy creators.

The Superwog pilot, funded by Screen Australia and YouTube as part of the Skip Ahead initiative, was the highest trending YouTube video in Australia last year, with over 3.5 million views (90% Australian based) and the most watched piece of content in the country in 2017.

Produced by Princess Pictures, the full series will continue on from The Superwog pilot with six brand new half-hour episodes premiering weekly on the Superwog YouTube channel at the same time as ABC COMEDY. 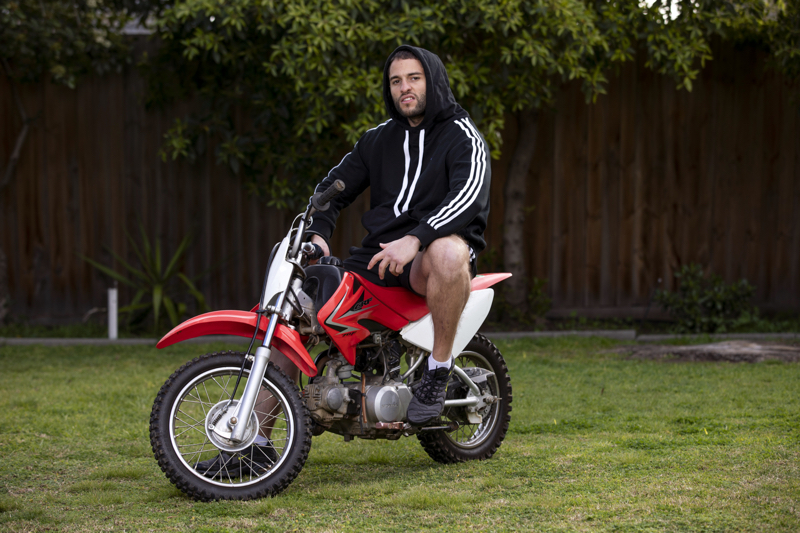 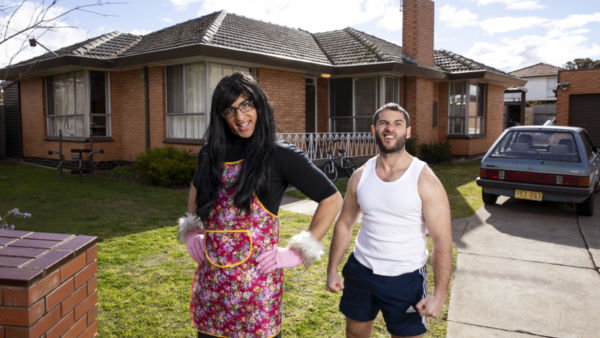 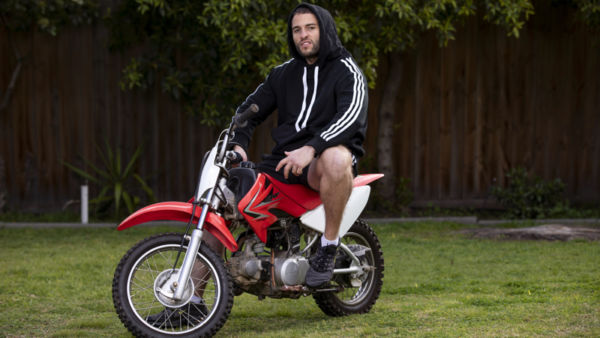 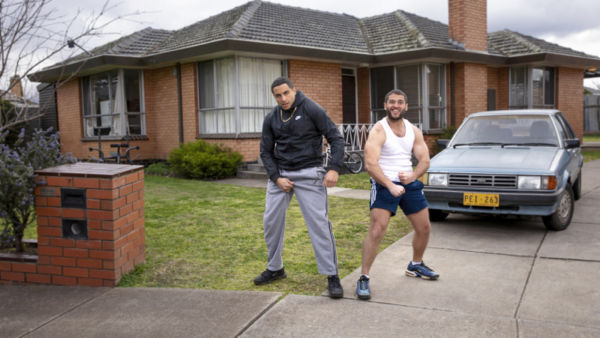