Between them they’ve amassed billions of views with their captivating, weird, hilarious and at times absurd comedy never before seen on TV. They’re not asking permission, they’ve rewritten the rulebook. 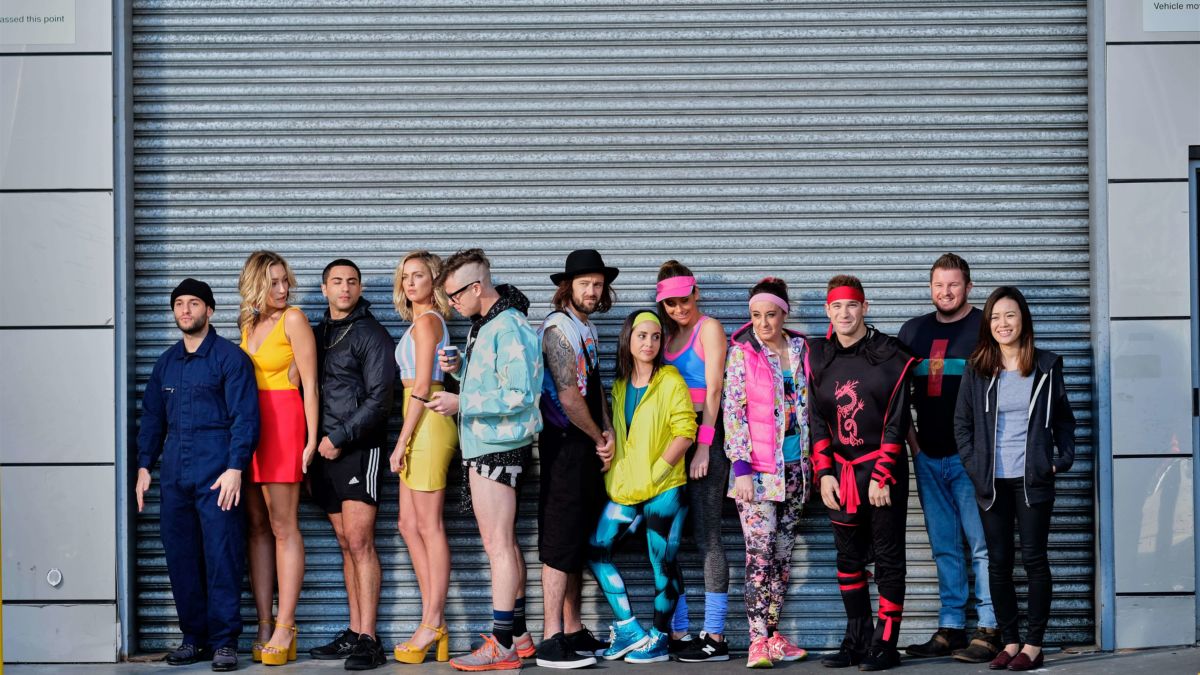 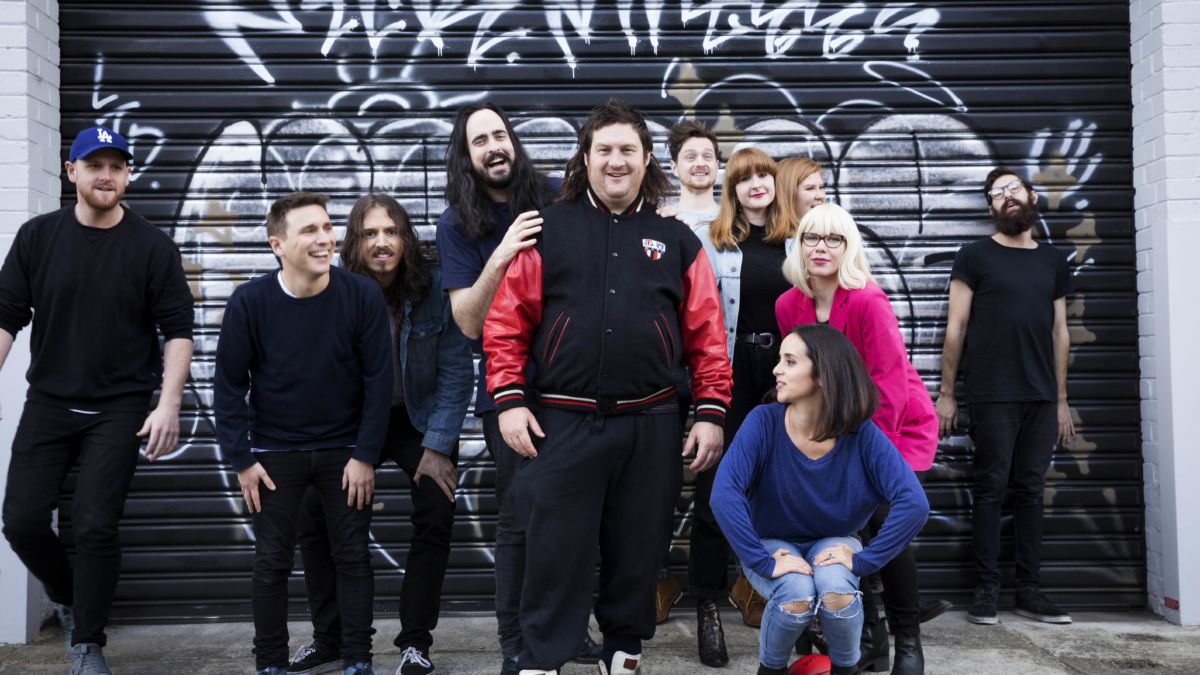 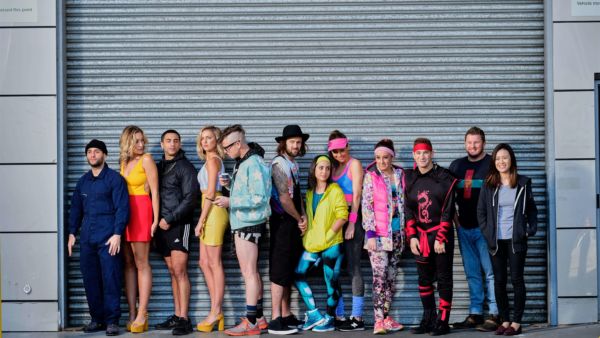 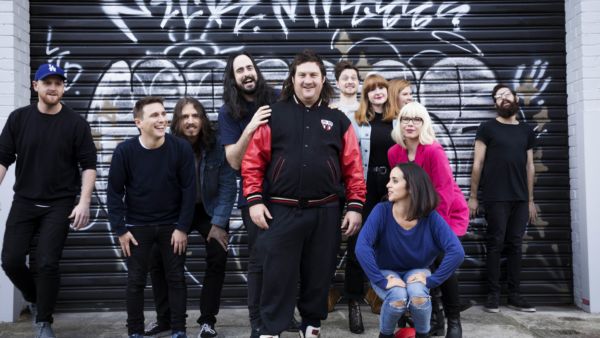